What is an EV Charging Station?

An electrical vehicle charge point, or EV charging station, replaces the petrol pump as the means by which electric vehicles refuel. Rather than filling up a tank, the engine battery is simply recharged, resulting in a cheaper, more energy efficient process. Unlike its petrol tank predecessor, electrical energy results in zero carbon emissions from the engine, making EVs a very attractive, green alternative.

Alongside much cheaper fuel costs, there are other huge savings to be made. Fewer moving parts in the engine of an EV means a reduced likelihood of breakdowns – or in other words, lower repair costs. And what’s more, as part of the effort to incentivise the use of EVs, the government has made them exempt from road tax. At this point, it’s beginning to look like a no-brainer. 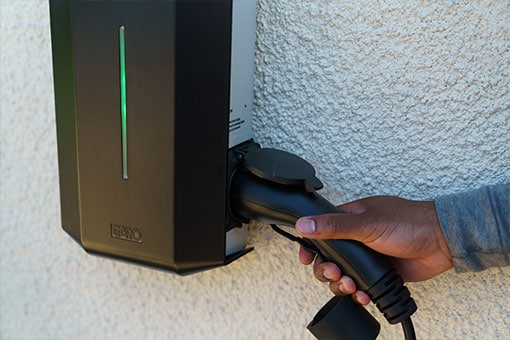 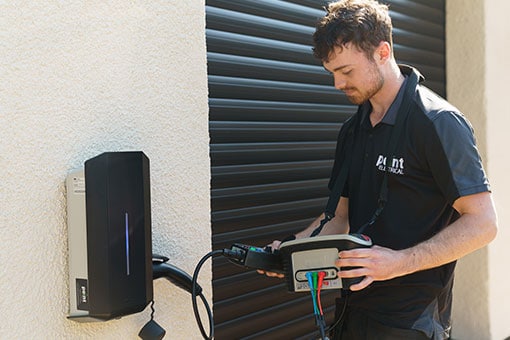 We install the latest EV products which are compatible with all plug-in vehicle types. Our team of engineers will carry out an inspection at your home, and install your charger to the highest standards with a full demonstration on how to use your charger.

We embrace sustainable, green energy options, and our domestic and commercial electricians are also trained to discuss ways to make your electricity greener and more cost-effective – and not just for your vehicles.

Do I Need an EV Charger Installed at Home?

As EVs become ever more popular, we can expect to see an increased number of electrical charging points across the UK. Accordingly, it’s increasingly easier for EV drivers to find a nearby charging point when the engine battery runs low. However, there’s a very persuasive argument for investing in having your own EV charging point installed at your home.

Rather than driving around looking for an available charging point, it’s much more convenient to be able to simply plug in your EV for an hour or two when you get home. You’ll also only be paying the cost of refuelling, rather than also having to pay the added levy charge for using a charge point owned by a commercial business.

Choose Point Electrical for supply and installation. We employ trusted engineers who are experienced in facilitating the installation of EV charging points, for homes and businesses alike.

Our straightforward process is detailed below, step-by-step:

In the hands of Point Electrical, it’s as simple as that. One of our highly qualified and friendly team can get you started, or just set you on the right track with some advice.

As a trusted and approved installer of EV charging points for homes and businesses contact Point Electrical today for a free quote.

If you are looking for electrical services or have a query about your electrics then contact Point Electrical today – we’re here to help. 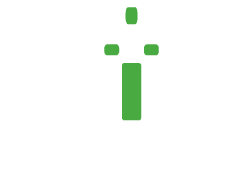 Point Electrical are domestic and commercial electrical contractors providing services to both homes and a range of businesses. For more information on what we offer, please select the relevant category to you.